Hersh NY was founded by Emmy Award winning make up artist Scott Hersh. For over 39 years Scott has worked with some of entertainment’s biggest stars and during that time he has seen what works and what doesn’t. Customizing blends for all sorts of conditions found in various film and photo shoots, Scott realized that everyday wearers of make up need as much, if not more attention than professionals, as they don’t have the benefits of controlled lighting, photo touch ups and of course the presence of a professional make up artist on hand to fix the slightest imperfection.

As a result, Scott began working on a make up line that would provide the everyday wearer with professional quality that lasts all day and feels light and refreshing when worn. After years of use on television and feature film actors as well as print models, the Hersh NY line of make up products is now being offered to you. 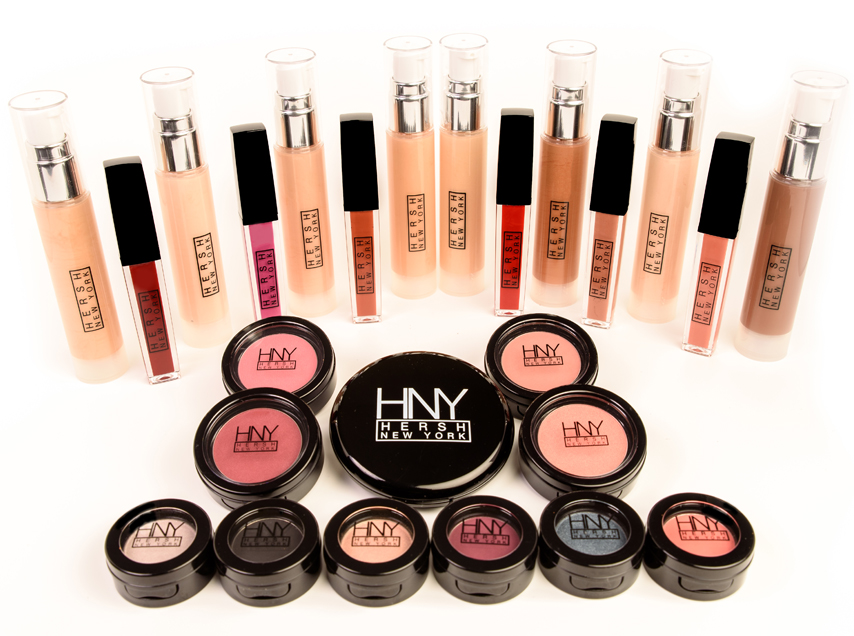